Do / 18.05.23
Torsun & The Stereotronics
„Shows to discuss in therapy“ Tour 2023
Synth-Pop Konzert in der KREATIVFABRIK 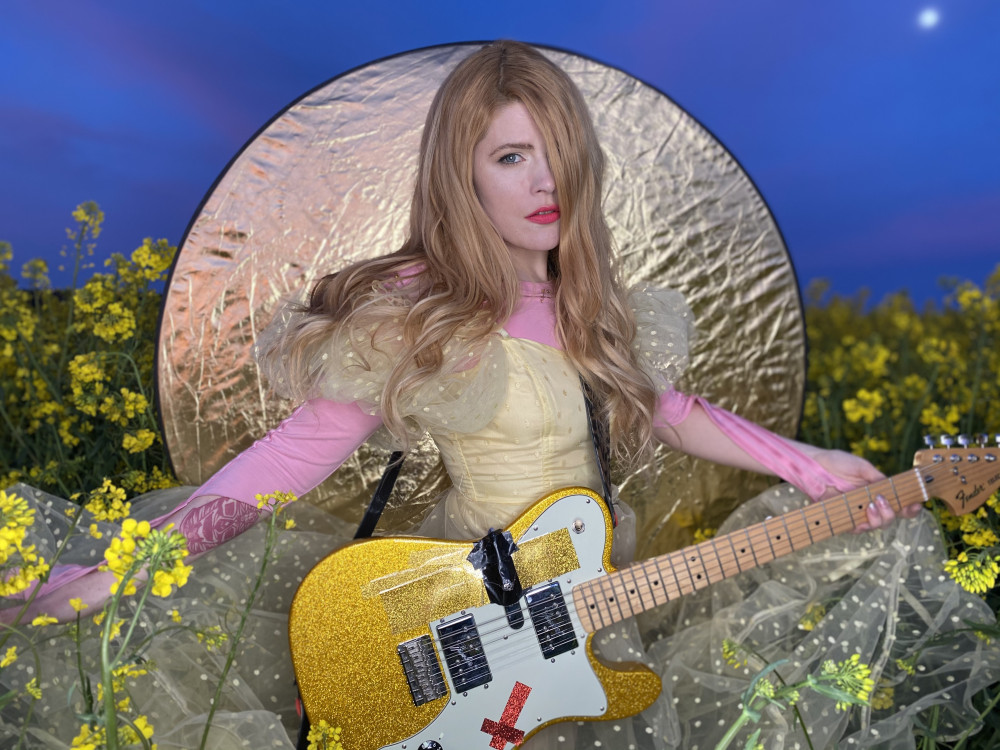 "SUN is a French singer, songwriter, guitarist and movie actress. She created a genre she calls « Brutal Pop » : Pop with elements of Rock and Metal. SUN started out screaming and shredding in Death Metal bands on one side, belting and dancing in musicals on the other: she played the character of Edith Piaf in France, South Korea, Japan and got recognized on The Voice France. She came 2nd at the selections of Eurovision with an original song.

Her unique vocal and acting skills led her to work with the best stage directors. She toured as an actress, singer and guitarist in national theaters, playing her music with her drummer on stage, and raised the attention of the press at the most prestigious theatre festival, Festival d’Avignon, which led her to the big screen.

Her first part in a movie is a leading role in « Tom Medina » by Tony Gatlif, who won the prize for best director in Cannes Festival 2004. Her character is inspired by herself: in the movie she acts, sings her own songs and plays her sparkly Telecaster. She also wrote five tracks of the soundtrack. The movie was selected at the Cannes Film Festival 2021, and SUN gave a show on the beach before the screening, alongside with Nicolas Reyes (Gipsy Kings).

In September 2021 she is awarded the Grand Prize by le FAIR, the most important French prize for Rock & Pop Music."